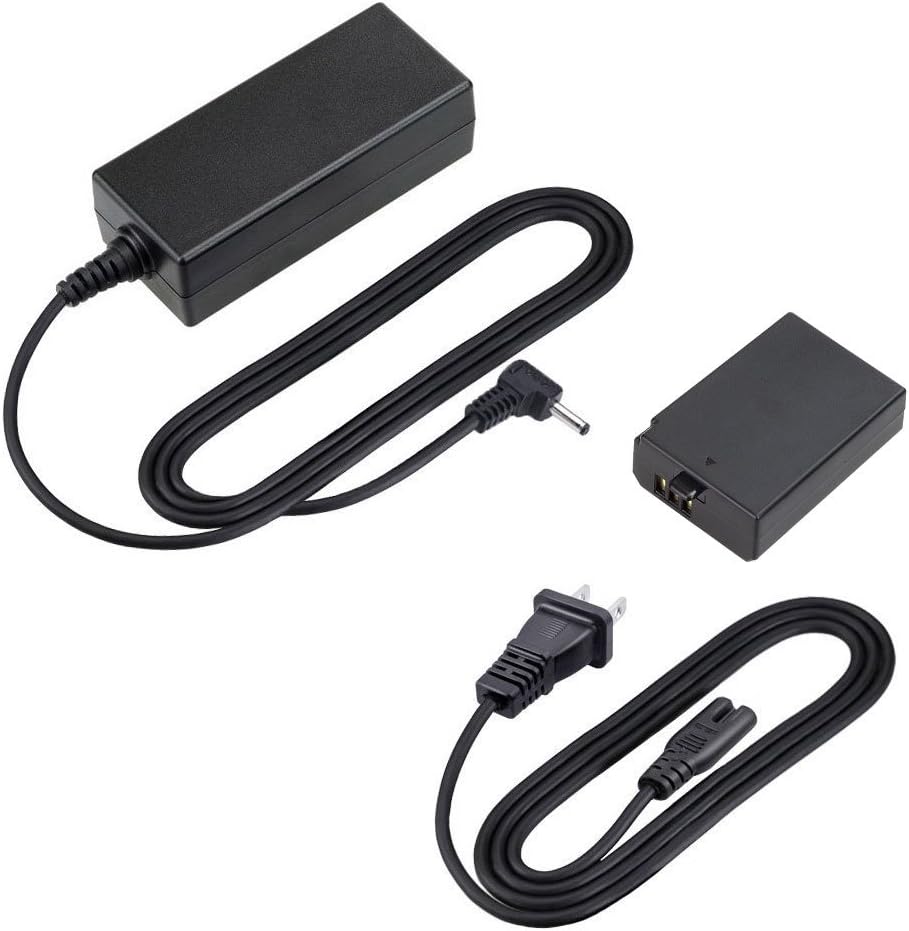 Our ACK-E10 AC adapter kit allows your Canon Rebel camera to draw power directly from an AC power source, thus making the adapter an ideal high-quality and low-cost solution for saving battery power and reducing charging downtime when downloading images to your computer, printing pictures, or shooting pictures at home or studio. The kit comes with a AC adapter, power cord and DC coupler. The ACK-E10 adapter is fully compatible with the following Canon camera models:

DISCLAIMER: This product works with Canon T3 and T5 cameras ONLY. It is NOT compatible with T3i or T5i, which are entirely different camera models. Please check your camera model before placing your order.