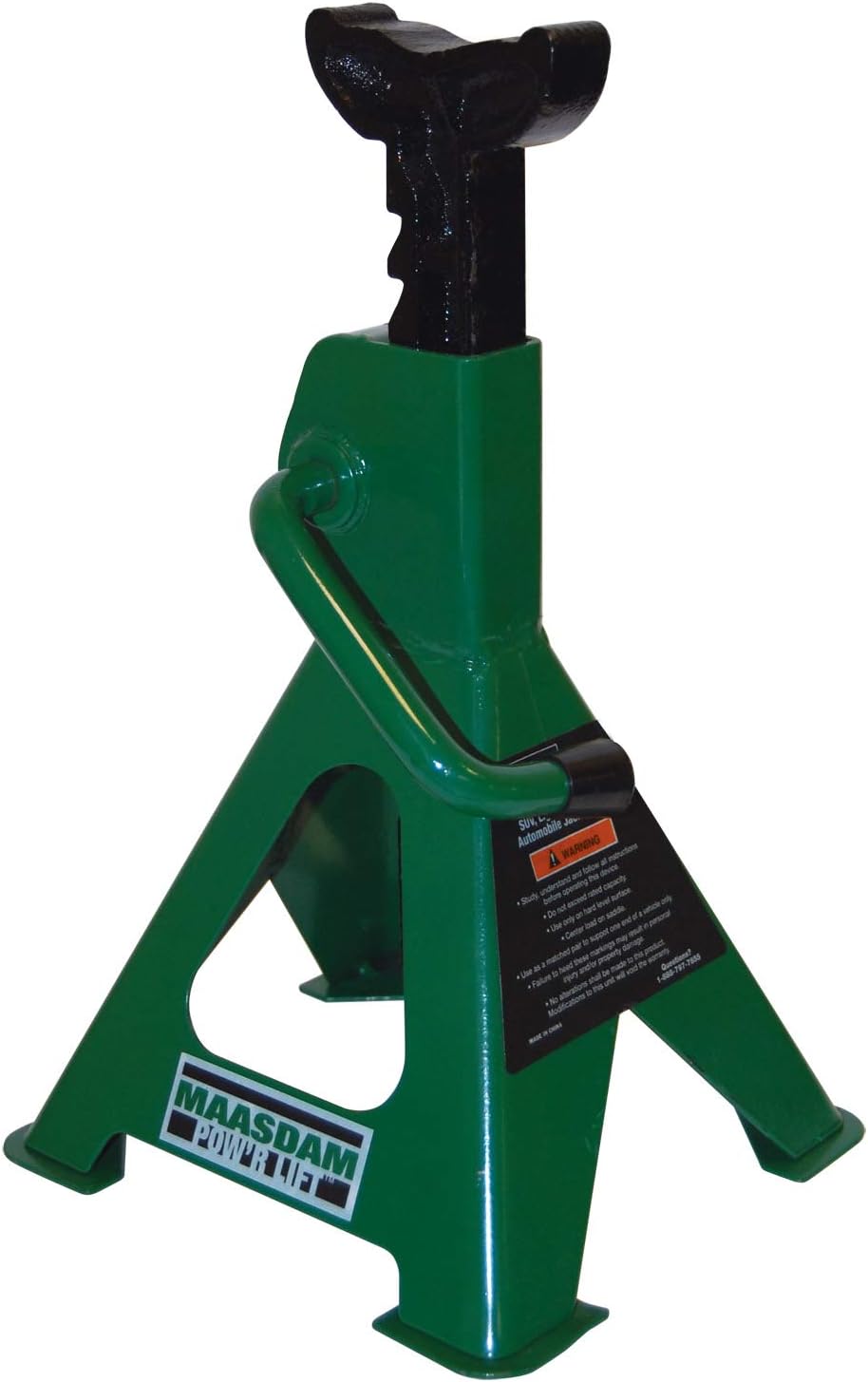 Celebrating 73 years of business, Maasdam Pow'R-Pull is the home of the original cable puller since 1946.